“Is life in the UK really as bad as the numbers suggest? Yes, it is”

In films, the lives of seemingly random characters often coincide, entwine and lead to a (in my favourites, at least) happy ending. So here are some random quotes, facts and stats from my reading this week: ‘In 1516 Thomas More described the ideal health-care system, where “hospitals are well supplied with all types of medical equipment and the nurses are sympathetic. Though no one is forced to go there, practically everyone would rather be ill in hospitals than at home.” ‘Downing Street has warned health ministers they will have to find savings from their own budget if they want to offer NHS workers more money in an effort to end the growing wave of strikes’. ‘Last year, £2.6bn of bonuses were paid to London investment bankers, the bailout of the banks in 2008 cost an estimated £137bn and the Bank of England has to date spent £895bn on its programme of “Quantatative Easing’”, buying government debt, often termed “printing money’’’.  Oh, and ‘Trains in northern England are less reliable than in war-torn Ukraine, figures show’. Just saying. And hoping for a happy ending. 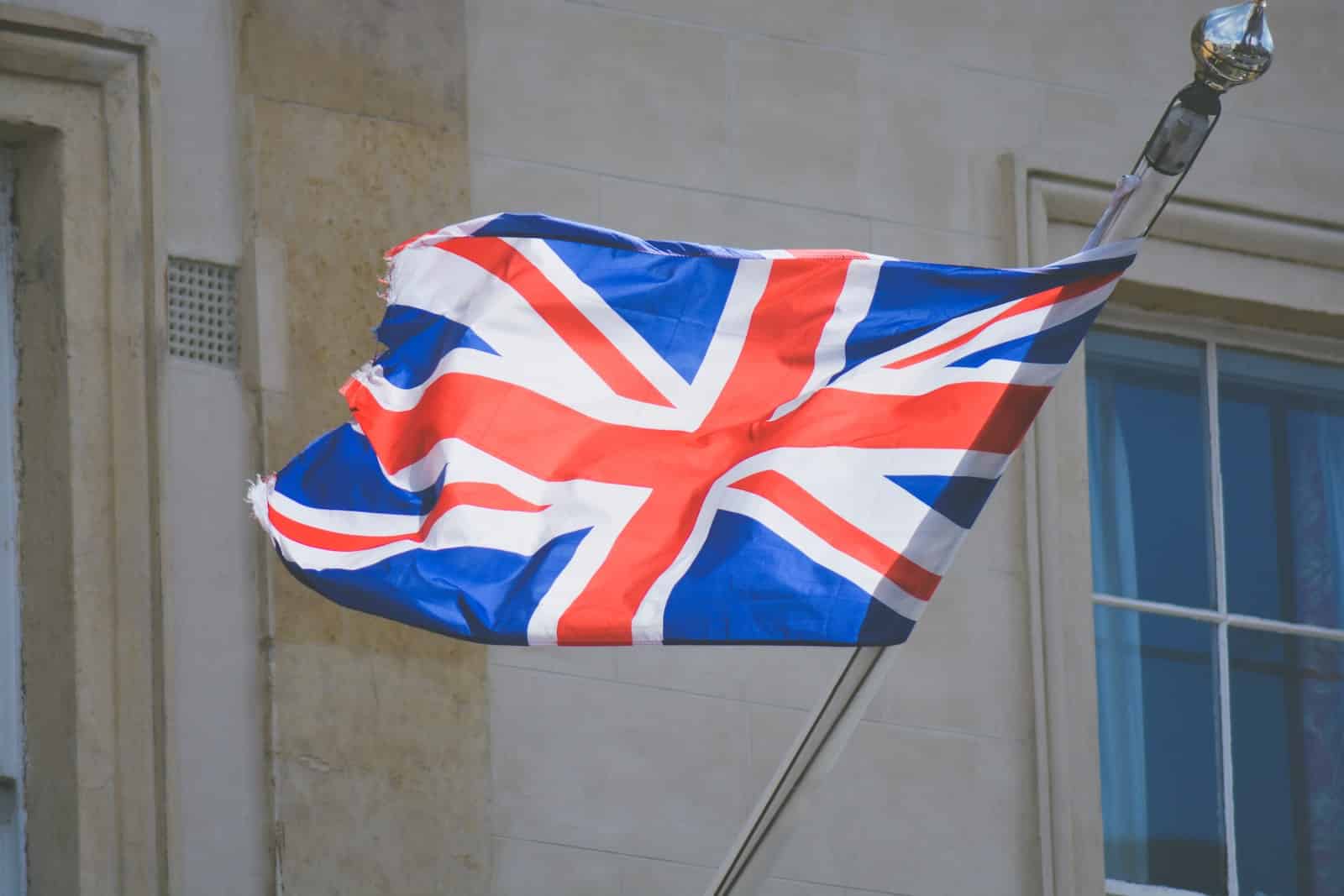 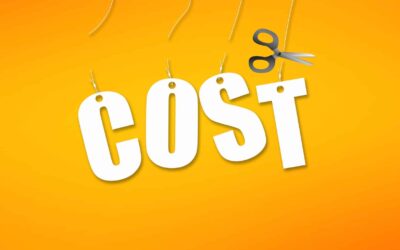 Did you hear the tale of the man who left his friends and family to seek his fortune in the wider world? He argued with them from time to time, of course, and a big part of him felt there were fortunes to be made elsewhere. 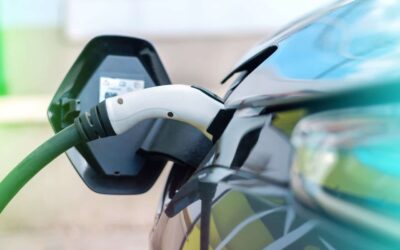 Had my first visit to London Central Proper in three years and realised I’ve missed it. Many of my once-favourite coffee and eating places have, sadly, disappeared in the interim and walking around the streets, as crowded as ever, you realise what a weird ghost town...

“How Europe is trying to get people moving by train”

This week I endured, rather than enjoyed, a train journey north and subsequent return. On the way: ‘We apologise for the overcrowding, the previous service was cancelled due to driver shortages’.